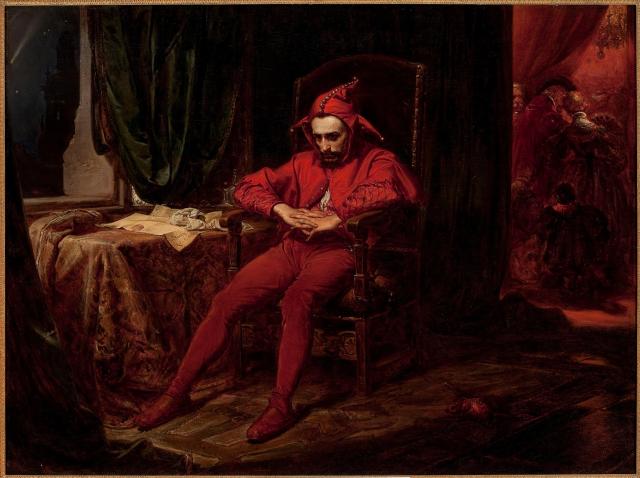 I’ve been thinking a bit about the nature of humor lately and the way it plays a vital part in the world we live and in us ourselves as human beings. More specifically I’ve been thinking about the role of the stand-up comedian and how they can manipulate any aspect of emotion and society and weave it into a moment which gives us insight, making us relate in a unique way, the way that makes us laugh.

I had a feeling that I was onto something with the idea that humor is a truly human quality; the endearing gift and legacy of our species; the blade in the pant leg of our fragile psyche drawn in swift desperation when it all seems lost. But I didn’t know why.

Instead of researching the topic like a proactive person would do, I kept on guessing at what this incline might be and I came up with this- that humor is essentially a coping mechanism for us as human beings (not an original idea, but hey). With the world at our fingertips but the universe beyond our grasp, the horrors of home and the hatred at work; death, disease and destruction on the news, the knowledge of the despicable acts in the world and the vile ways our governments operate- at the end of it all we need a release to ease the burden of existence, and comedy is our way of doing that.

Those who are considered to be the greatest comedians are also those who appear to be the most self aware. A sense of humor is essentially the scale on which you measure your own inadequacies and construct the foundation of your own awareness and perspective on life. Great comedians are the most confident people in the room, frightfully sharp and quick witted because they are the most knowing of themselves; the most self deprecating and therefore the least vulnerable to the world around them.

“Keep some sunshine on your face” – Richard Pryor

There is a way in which this is tested and the comedian is essentially put on trial, their reputation unraveled and made fun of- that is the roast. If you’re unfamiliar with the ins and outs of this initiation, it involves a subject at the mercy of a group of people- usually comedians- who take it in turns to mock or “roast” the person who then gets a chance to hit back at the end. Jokes range from lighthearted jabs to cruel tirades of their physical features, character, past discrepancies… basically anything that’s going to cause embarrassment. This is the ultimate test of a sense of humor, for it’s easier to endure your own judgement of your insecurities than it is to sit through the scathing ridicule of others, coupled with the laughter of a crowd confirming your worst fears about yourself. Most might crack at having their flaws ripped away and exposed, mocked and scorned, but the comedian in his element sits adamantly with a smile on his face and stares right back at the clown trying to make him blush.

However from a stand up comedians set, at its most open and honest, you can see on display the fears of the person behind the act. A cynical or confrontational act betrays the sensitivity of a performer, who projects an exaggerated version of their anxiety. In the same vein a performer like Richard Pryor became the legend he is today because he turned away from safe material and explored the darker and unnervingly truthful aspects of himself: his childhood spent living in a brothel, his relationships with women, his drug abuse. In his flow you can’t help but admire his prowess as a comic; to unflinchingly detail the depths of his pain and insecurity, and equally laudable his attempts to come to terms with his troubles and his struggle to redeem himself. This is what an audience responds to and the reason his material seems timeless- because its truthful and therefore its relatable.

Another spark of comedic genius and an example of the polarized nature of the comedians condition is the late, great Robin Williams. His death in 2014 stunned so many people because of the shine of the man onscreen. Watching him perform in films such as Good Morning, Vietnam and Jumanji, among so many others, it’s hard to believe that an entertainer so incandescent and bursting with energy on film could be suffering to the point of suicide when away from the spotlight. Humor might act as a coping mechanism to the individual, the comedian, but it is also a gift to those who are in a state of mind wherein they’re struggling to help themselves; to pull themselves out of the pit. People like Robin Williams know this feeling of despair and willingly become the outlet, the relief, offering a respite in the way of a laugh or two. This service is an art and is appreciated the world over. 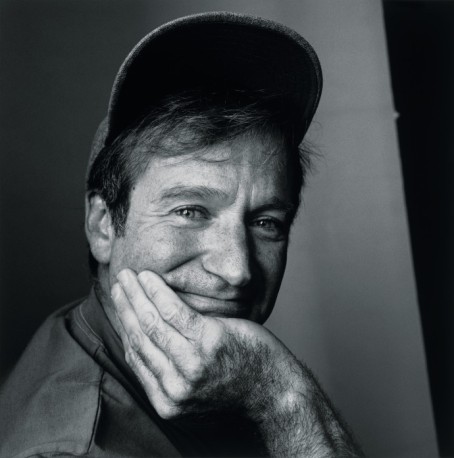 So that’s my humble tribute to comedy. I’m sure the great thinkers of ancient Greece or even the OK thinkers of today could elaborate more and give true insight into the nature of humor and its necessity in our lives, but I wanted to share some of my thoughts on the subject.

I’ll end on this- have you ever watched a stand up performance and throughout the whole thing you’re laughing, you’ve forgotten any troubles, the anxiety washes away and you’re immersed in the character on stage. Until the moment it ends; the comedian solemnly looks up, raises a hand to the audience and it’s clear it’s over, and that look in their eye tells you that just like you, they’re only human.